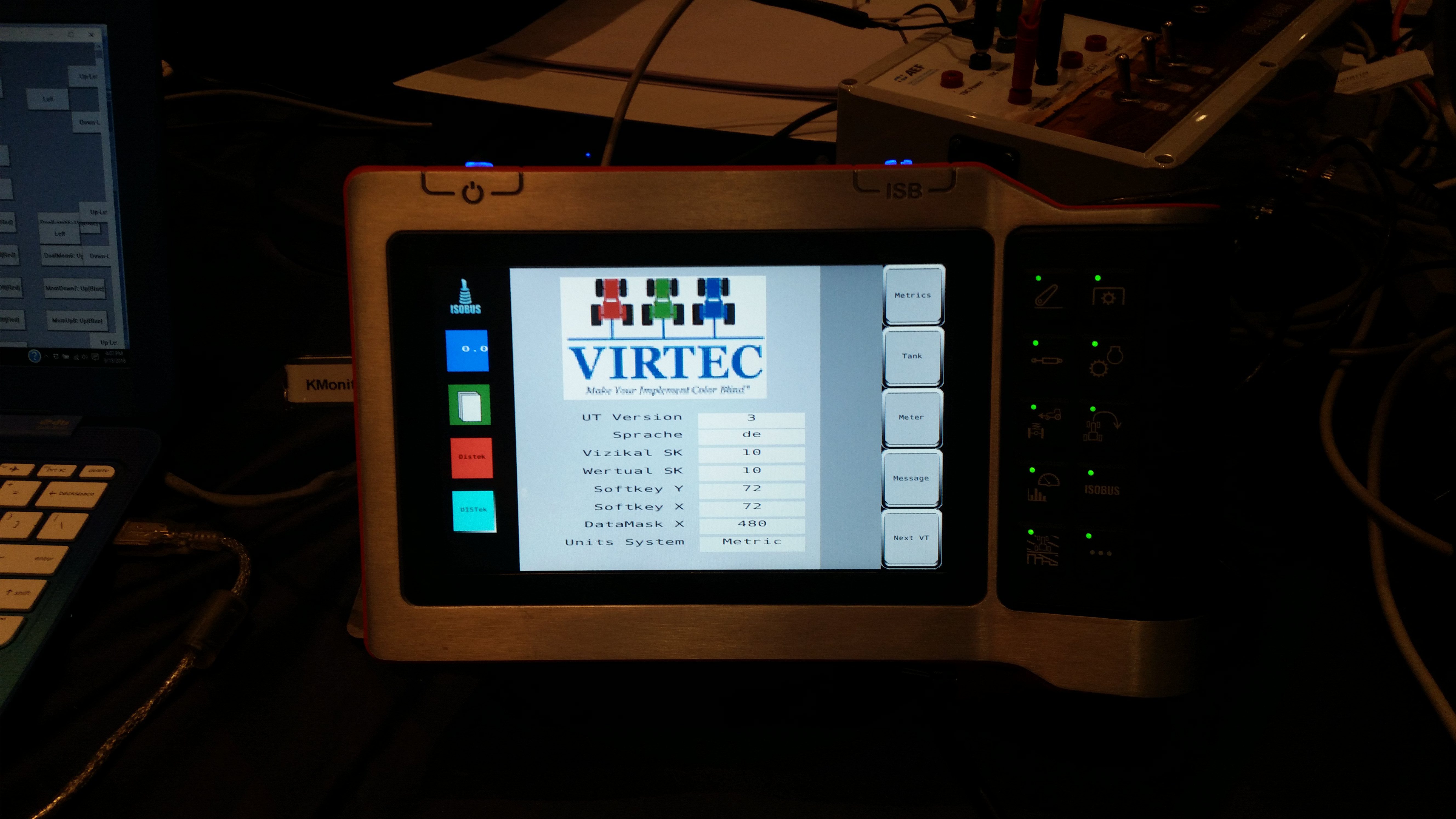 Sometimes when I write a blog, I try to be a little clever.  And if ever there was a good time for me to write a clever blog, this may be that time.  For one, this Plugfest is celebrating the 10th anniversary of AEF as an organization.  Secondly, I have an idea of how I could make my blog post clever by incorporating an Italian flavor to celebrate the Plugfest location.  Alas, I waited far too long to write the blog post to have time for such creativity, so you will have to just read a regular-format post about Plugfest instead and look forward to potentially more creativity in a future post.

As noted above, AEF turns 10 this year … technically in October, but close enough to celebrate at the Plugfest next week.  The events for the week include a Wednesday afternoon session on AEF – Past and Future, as well as the traditional AEF Plugfest dinner on Wednesday evening.  I know several of the individuals who were instrumental in the founding of AEF have been invited to come back to visit with former AEF colleagues.

Other events for the week include the annual AEF General Assembly and several AEF team meetings.  AEF is also putting on a TIM Technical Conference on Thursday to help educate interested companies in this exciting new feature that is rapidly approaching release.  And, of course, Plugfest is happening.  This is the first time in my experience, dating back to 2012, that the fall/European Plugfest is coming back to a location where it was previously held.  The Plugfest will be at the Savoia Regency Hotel in Bologna, Italy, as it was in 2016.  A quick check of the equipment list shows 43 UT and/or TC servers and 61 UT and/or TC clients.  The schedule shows that many people will be quite busy with only one or two free slots the entire 3 days of testing.

DISTek is once again participating with our VT Anywhere server.  Two of our engineers are attending Plugfest to support that testing and I will also be at Plugfest to attend several of the meetings.  As always, if you read this blog then look me up or leave a comment to let me know.  If you do not attend this Plugfest, you will find us back in Lincoln, Nebraska, in May 2019 for the next one.  We are pleased by what has been accomplished in AEF’s first 10 years, and are excited about what the future holds for its next 10 years!