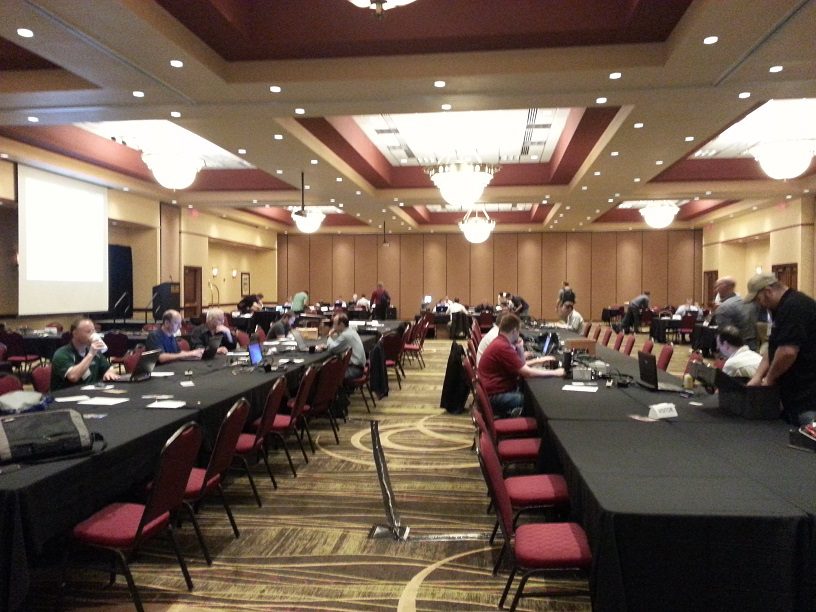 Rookie no more, I’m two days into my first ISOBUS AEF Plugfest experience. It’s close to what I expected but as with all things I made some assumptions that turned out to be incorrect. No description or story of an event can fully prepare you for something, and Plugfest is no exception. That’s not to say what I’m about to share of my experience thus far won’t be of any help to future would-be attendees, so keep reading. 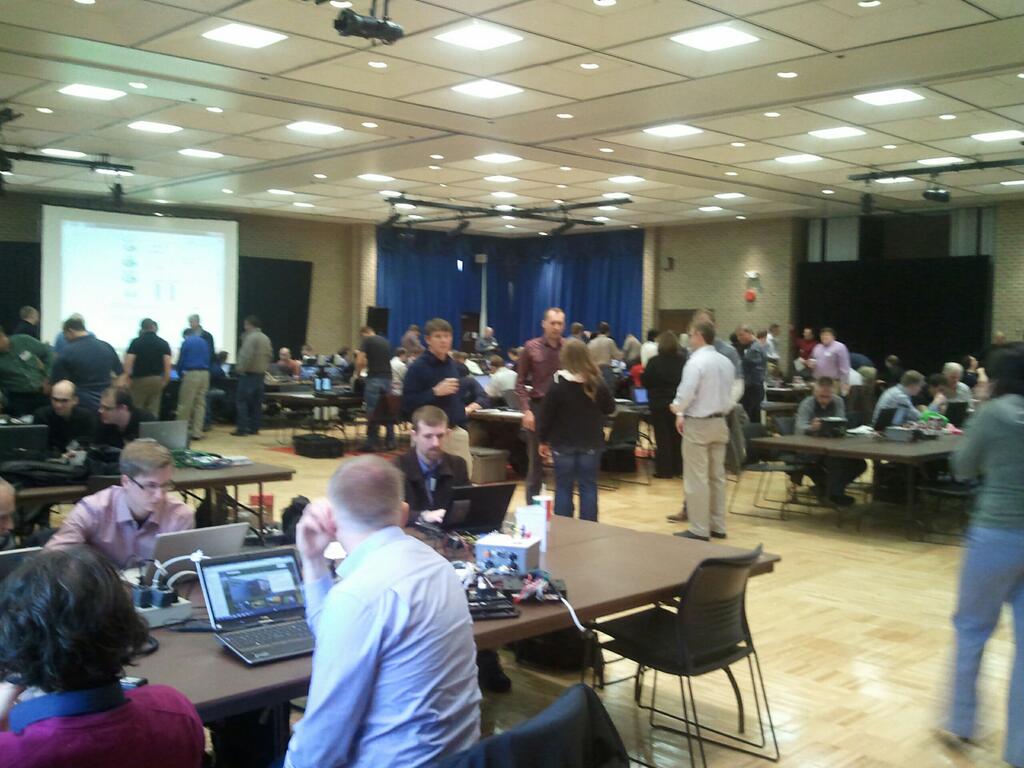 On a long and lonesome highway, east of Omaha

Spring Plugfest is next Tuesday-Thursday … 06-08 May. It is moving this year from the east campus at UNL to a downtown hotel; the Plugfest got so big that it needed a different location. Due to the move and resultant availability, Plugfest is also later in the year than in most prior years. Unlike Bob Seger, we do not travel quite as much as a rock band so we generally look forward to travelling to the ISOBUS Plugfests. Since Spring Plugfest is in Lincoln – and has been for several years – we do spend quite a bit of time on highways east (and northeast) of Omaha, and other than Ames and Des Moines they are rather long and lonesome. But a 5-hour drive, or 7-hour drive for our Fargo office, is a rather small price to pay for the benefits provided at the event. 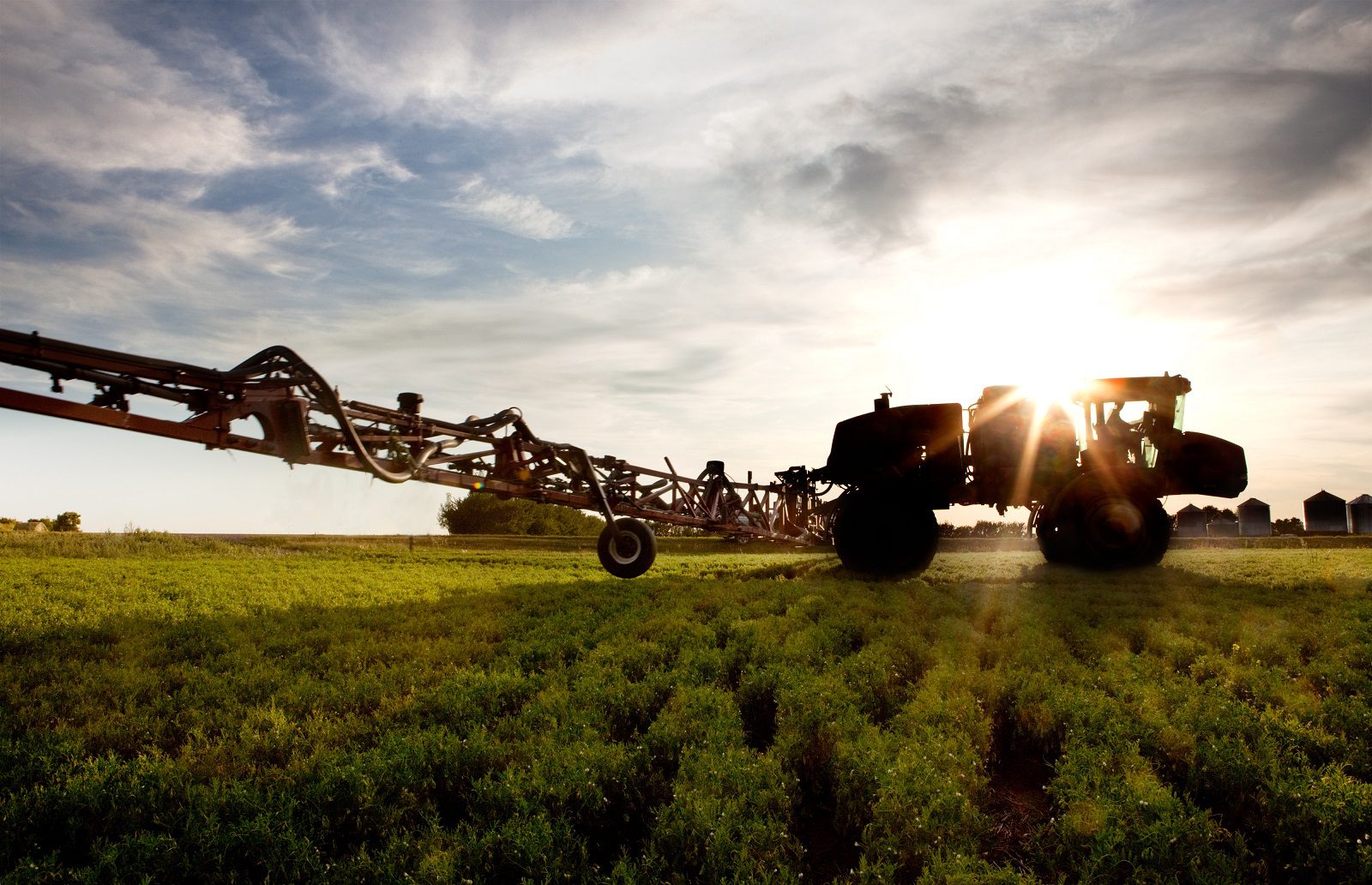 Sequence Control as defined in ISO 11783 – part 14 provides the ability for a tractor to record and perform a sequence of actions within either the tractor or its attached implements. The value to the operator is that he can activate a sequence of steps via one button press or action step. Usually, the sequence of steps would occur at the headland of the field. Besides simplifying the actions required of the operator at the headland and allowing the operator to concentrate on positioning the tractor and implement for another pass through the field, sequence control eliminates forgotten steps that can happen near the end of a long day in the field. 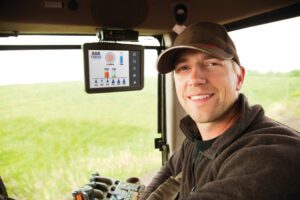