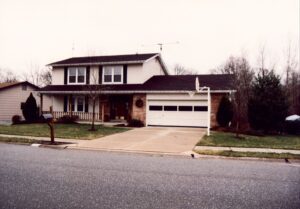 In the early 1990s, the world was in a state of change. Germany was reunified in 1990, the dissolution of the Soviet Union happened in 1991, Yugoslavia was breaking apart in 1992, while here in the USA another presidential election cycle was brewing. It was into this world that DISTek was born on April 1, 1992. Company founder, Matt Dickinson, brought his experience in electronics for the agricultural, aerospace, and factory automation industries and setup DISTek as a contract provider of embedded electronics engineering services for off-highway equipment.