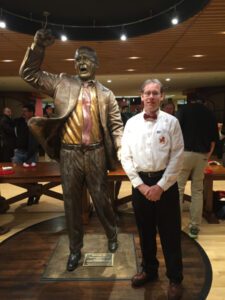 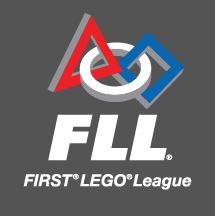 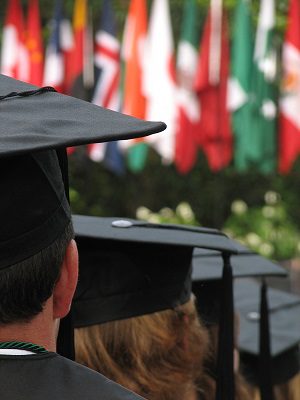 For one specific set of students, a brand new school supply will be getting added to the mix. Students in the Ag Engineering program at Iowa State will be getting the opportunity to experiment with ISOBUS using DISTek’s recently released VIRTEC software libraries. There will be a couple different usage scenarios for VIRTEC at ISU. The first scenario will be for graduate research projects. The graduate students and the school work with a wide range of Ag equipment manufacturers developing cutting edge technologies, and connecting these technologies to ISOBUS is very beneficial. The second scenario will be for classroom lab exercises. These students will get a chance to do some real hands-on ISOBUS application development in a lab setting rather than simply learning about it in lectures and readings. 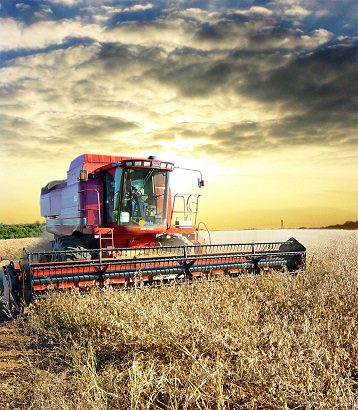 On August 25, 2014, Precision Ag put on a Big Data conference at Iowa State University in Ames. While the conference appeared to originally target producers more than the industry providing to the producers, the audience ended up being about 50/50 between those two groups. Attendance for the conference was approximately 300 people from all over the country.