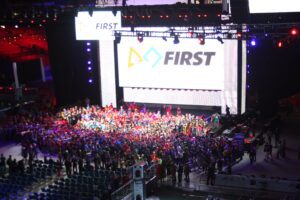 I am a champion/advocate/passionate believer in STEM and the value of the FIRST® programs. I have written multiple blogs on the subject and shared what I view as the value of the FIRST programs. My involvement started with FIRST LEGO® League (FLL) over six years ago primarily because my daughter was old enough to join FLL (and who doesn’t like LEGOs?). Today, my whole family is actively involved not just during the season, but off-season as well. Instead of giving my perspective again, I would like to share a team member’s perspective, namely, my daughter, Megan, who is part of a FIRST Robotics Competition (FRC) team that competed at the FIRST Championship competition in St. Louis this past season. 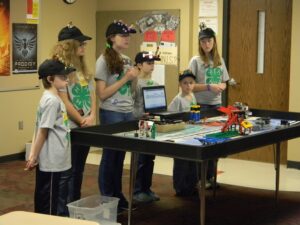 I am in the middle of my sixth season coaching a FIRST LEGO League (FLL) team. Each year has furthered my belief that FLL is valuable for all those that are involved. Recently, on December 5th, my team participated in the Cedar Falls Regional Qualifier. 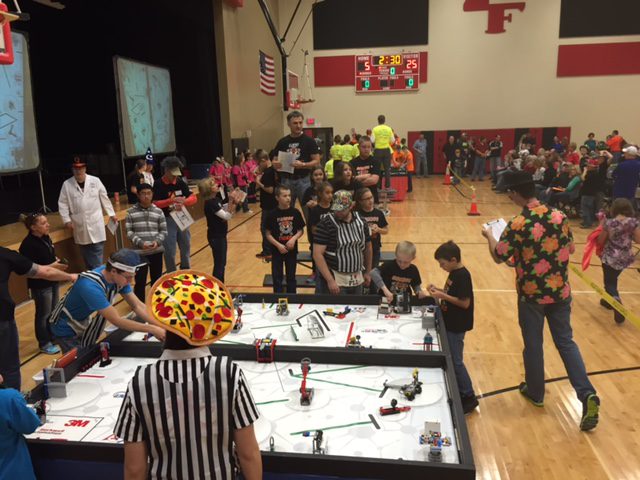 The Cedar Falls Regional Qualifier for FIRST LEGO League (FLL) and the Cedar Falls Regional Expo for Junior FIRST LEGO League (Jr. FLL) took place recently at Peet Junior High.  DISTek and its people are very active in supporting FIRST related teams.  There were at least three DISTekians who served as coaches or mentors for FLL teams and one DISTekian who was the coach for a Jr. FLL team.  DISTek was also a sponsor of multiple teams.